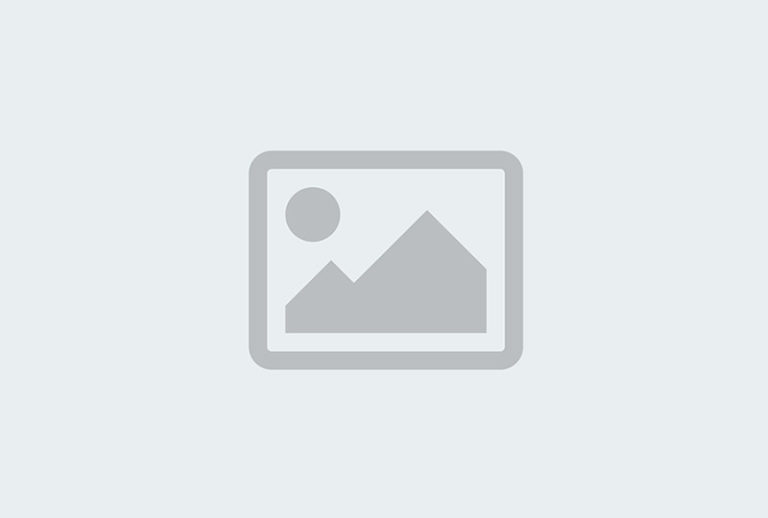 Hansard Group has switched the management of four Pathfinder funds of funds ‘ which are specifically designed to be sold via the broker community ‘ from Morgan Stanley Quilter (MSQ) to Collins Stewart Asset Management in Guernsey (CSAM).

The funds, which jointly hold £12.5m in assets under management, are able to hold a mixture of assets, combining core holdings that track the market or benchmark; enhancers, which are expected to exaggerate the return of the index; and stabilisers, which are likely to be non-market-correlated assets that aim to aid performance in falling markets.

Although the funds have enjoyed good performance since their launch in 1999 relative to their benchmarks, one broker has criticised how their recent performance has lagged behind, many moving from top quartile performance to bottom quartile.

Colm Rushe, business development manager at Hansard, said this is due to market conditions and MSQ’s wider exposure to stabilisers at a time when markets were gaining.

‘We will be taking on slightly different parameters to Morgan,’ says Andy Finch, business development director at Collins Stewart. ‘We have one restriction in that no more than 20% of a fund is exposed to non-daily dealing funds,’ he said. MSQ historically held between 30-40% of the fund in stabilisers

‘This restriction is not a big issue for us,’ added Finch. ‘We tend to focus more on core and enhancers anyway.’ Hansard is pleased to announce the introduction of the JP Morgan Global Income USD Hedged to its internal...

Hansard is pleased to announce the introduction of the Henderson Multi Manager Absolute Return Funds to its internal...

Hansard is pleased to announce the introduction of the JP Morgan Global Income EUR to its internal range....